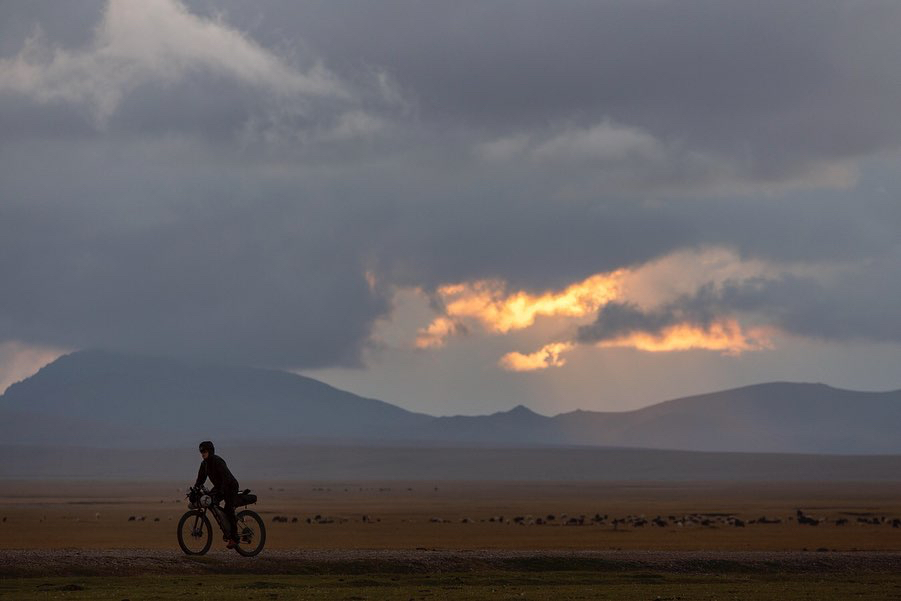 Lael Wilcox is an ultra-endurance bicycle racer who won the Trans Am Bike Racein 2016, and set the course record for the Tour Divide. She was the first American to win the Trans Am. She also set the record with her time on several races. 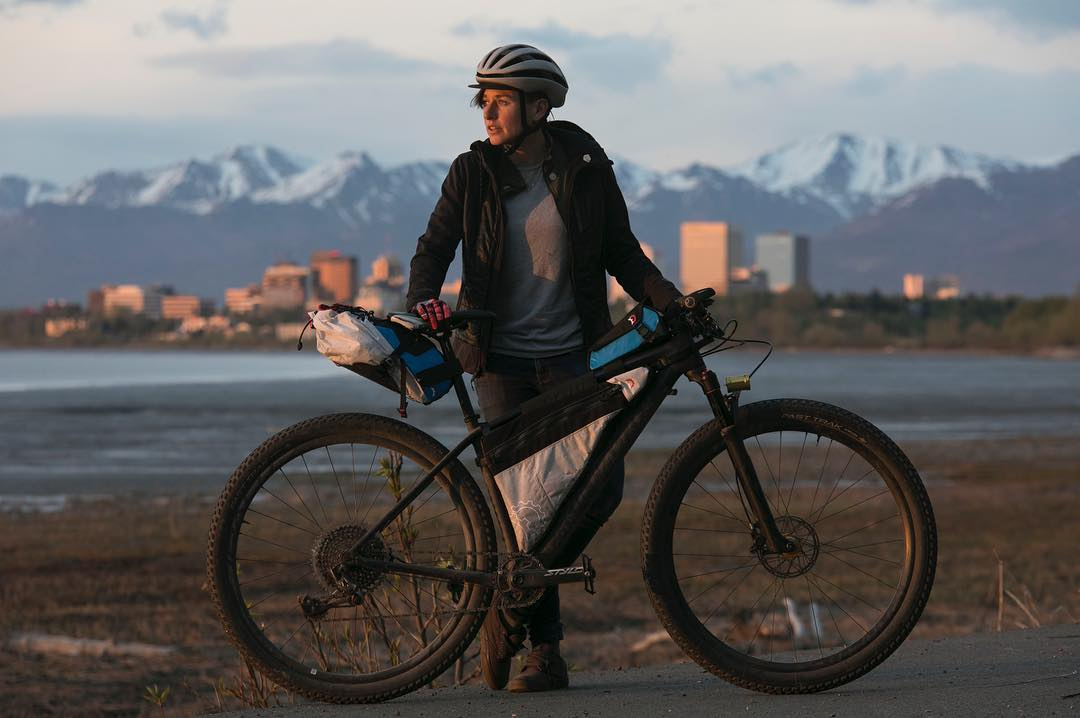 Wilcox grew up in Anchorage, Alaska. She started biking in 2008, at age 20, when she and her then boyfriend, Nicholas Carman, decided to tour the world. Working stints to collect money, the two set out on a bicycle tour of over thirty countries. They started in North America, then traveled in Eastern Europe, the middle east, and Africa, logging over 100,000 miles. In their spare time, the two, along with Lael's mother, Dawn, teach biking skills and repair bicycles for elementary school children in Anchorage. They also have a program to collect and provide donated bikes to schoolchildren. Wilcox graduated from the University of Puget Sound in 2008 with degrees in natural science and French literature. 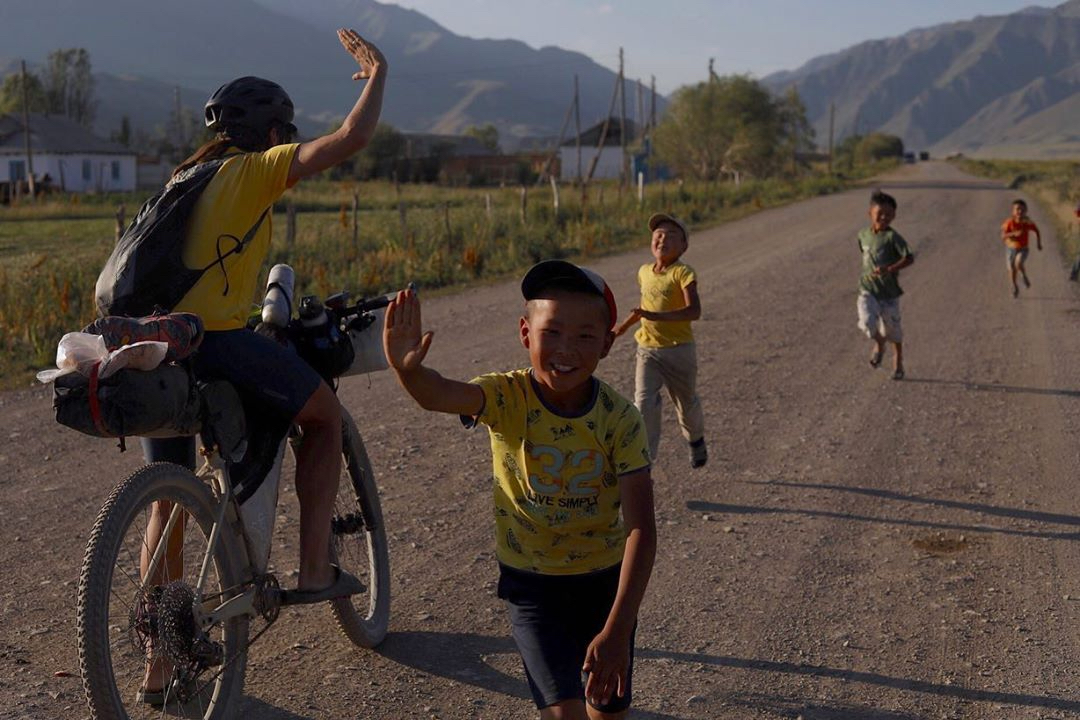 Lael first became interested in racing in 2014 when she and Carman were in Israel. The pair heard about and entered the Holyland Challenge, a 1000-mile unsupported race across the country. She was both the youngest rider and the only woman. She led the race by 25 miles the first day, and although she did not win the race, she was firmly focused on endurance racing. 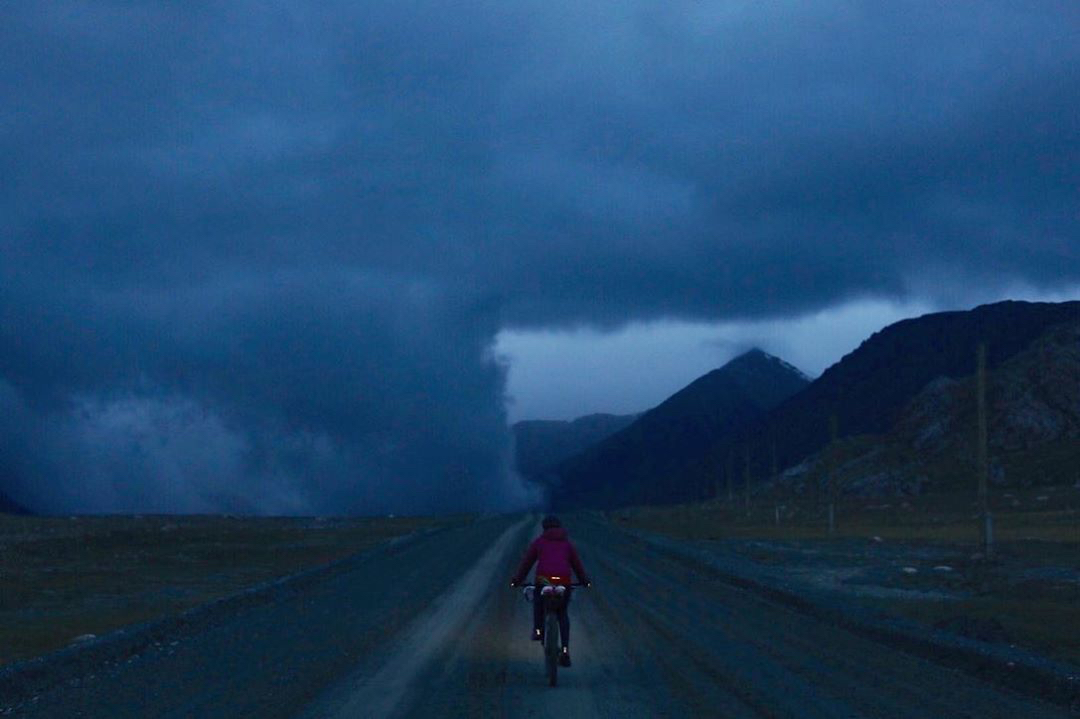 In 2016, Wilcox participated the Trans Am Bike Race that crosses the United States from west to east – 4288 miles from Astoria to Yorktown in 18 days and 10 minutes. She won the 2016 version! It is not the women’s champion – the overall champion! First woman to win any if the major endurance bike races and the first American to win the Trans Am. Incredibly, she rode her bike from Alaska to Oregon to start the race and rode back to Alaska from Yorktown. 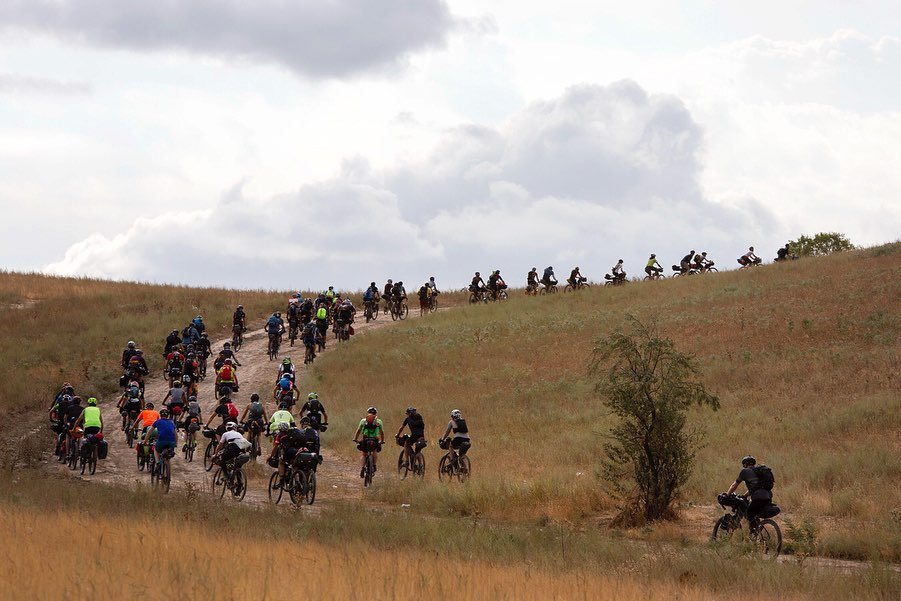 In 2015, she broke the women's record on the Tour Divide by more than two days. She covered the 2,745 mile race in 17 days, 1 hour and 51 minutes in spite of stopping off for an emergency room visit due to a respiratory infection.

In 2015, she set the women's record for the fastest time on the Baja Divide route, which runs from San Diego, California through San Jose del Cabo and on to La Paz, Mexico. In 2017, she broke the men's record as well. 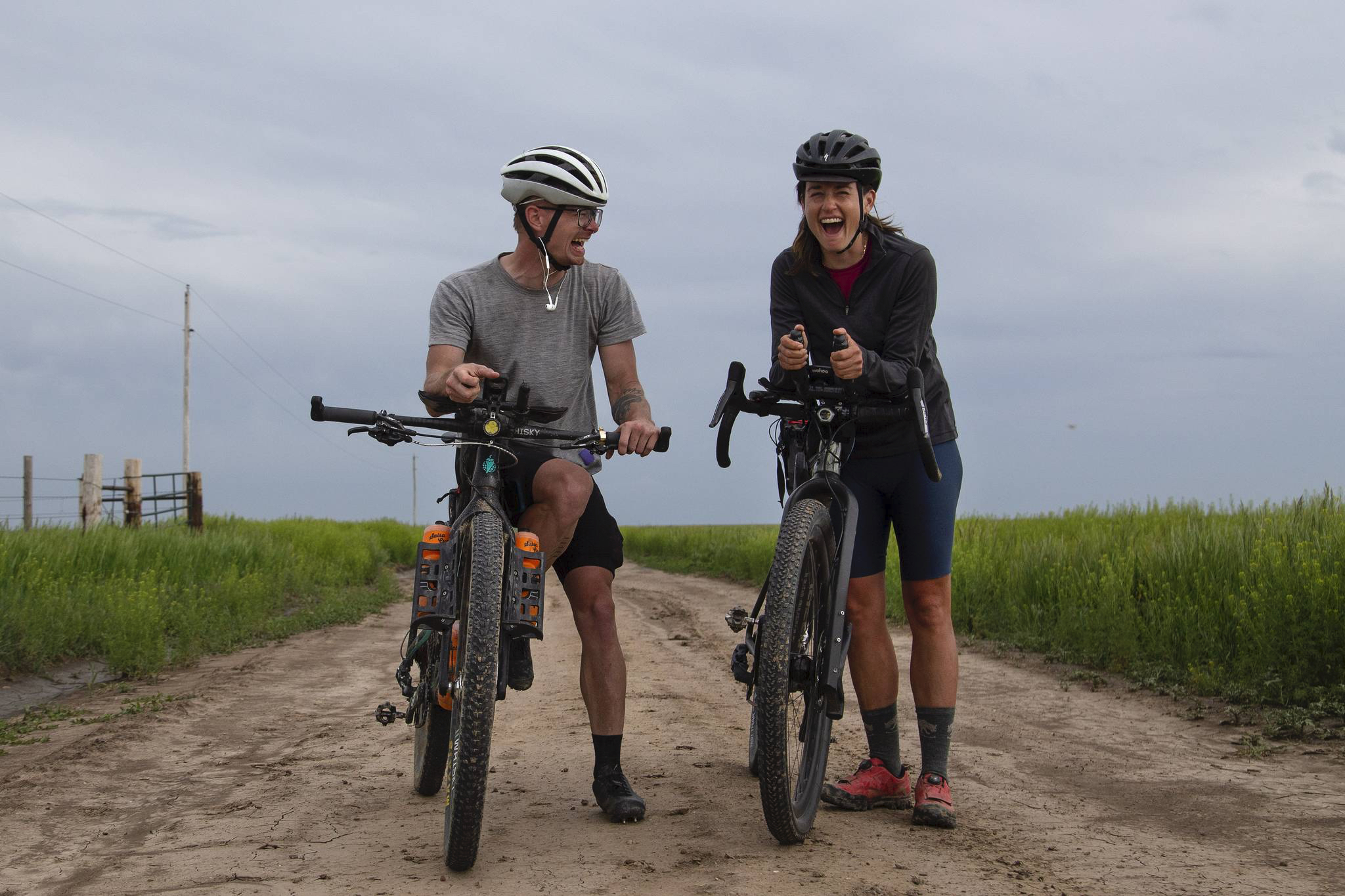 In 2018, she became only the second female to complete Switzerland's Navad 1000 bikepacking race, finishing in second place. The race features 627 miles distance and 99,770 feet of climbing.

In 2019, Lael was the first woman to finish the 2019 PEdALED Silk Road Mountain Race, taking second place overall, and setting a new women’s record with 7 days, 15 hours, and 23 minutes.